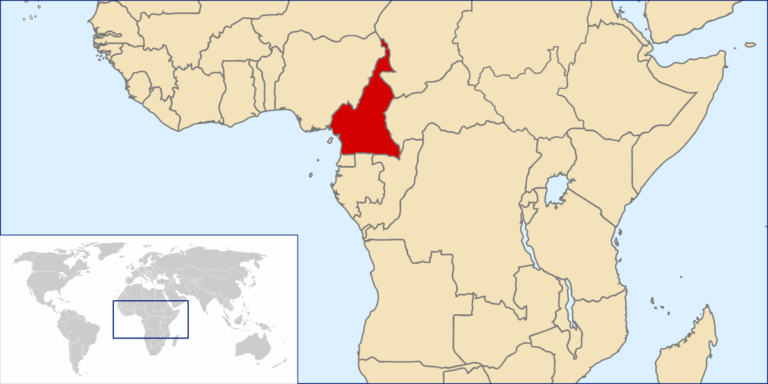 The history of the Grace Church in Cameroon is steeped in partnerships. Partnerships between native Grace Believers and various Grace organizations in the United States. In the late 1960s, God called one man in the Southwest region of Cameroon and set him apart for the dissemination of the Gospel of God’s Grace in Cameroon and beyond. That man was the late Revd. Dr. Lawrence N. Asong. The LORD used a gospel tract to connect Dr. Lawrence to the Gospel of Grace. In the late 1960s, Dr. Lawrence came across a tract entitled “If your hand leads you to sin, cut it off”. He was so fascinated by the content of the tract that he wrote to the publishers. The publishers then shared with him the address of Prison Mission Association (PMA), a grace organization in the USA that focuses on sharing Christ in prisons through Bible Correspondence courses. Joe B. Mason was President and Ken W. Parker was Associate President. 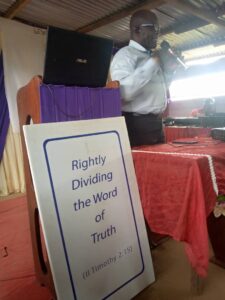 Dr. Lawrence wrote to PMA and soon after took PMA’s courses. Struck by its content and power, Dr. Lawrence began to distribute the courses with others. When PMA saw how diligent he was in reaching out to many through their courses, Ken Parker visited Cameroon in 1972 and established a PMA office in Kumba, with Dr. Lawrence as African Director of PMA. For 30 years, until his death in 2002, Dr. Lawrence ministered to countless prisoners and anyone who desired to take the PMA lessons all over English-speaking African countries. One of his students in Kenya would later start the Grace Church in Kenya. Revd. Kennedy Simtowe, a Grace Ministries International (GMI) missionary from Tanzania, learned a lot about the Gospel of God’s Grace through the ministry of Dr. Lawrence.

As many people in Cameroon took the PMA courses and came to love the Gospel of God’s Grace, they requested for more opportunities to grow in their knowledge of God’s grace. Dr. Lawrence then began to hold regular Bible Studies and Seminars in Kumba. The interest was overwhelming. In 1994, he gathered a core group of people and began Grace Mission Cameroon, which later became the Grace Church in Cameroon in 2003. Under the leadership of Dr. Lawrence, many Grace Churches were planted in many villages in the Southwest region of Cameroon. In 1997, Dr. Lawrence started Grace Bible School in Kumba with the help of Revd. Vernon Anderson, a Things to Come missionary. A brief partnership between Grace Mission Cameroon and Things to Come developed but ended in 1999 when the Vernon family left the country. The Bible School continued to train leaders for the many Grace Churches that existed at the time. 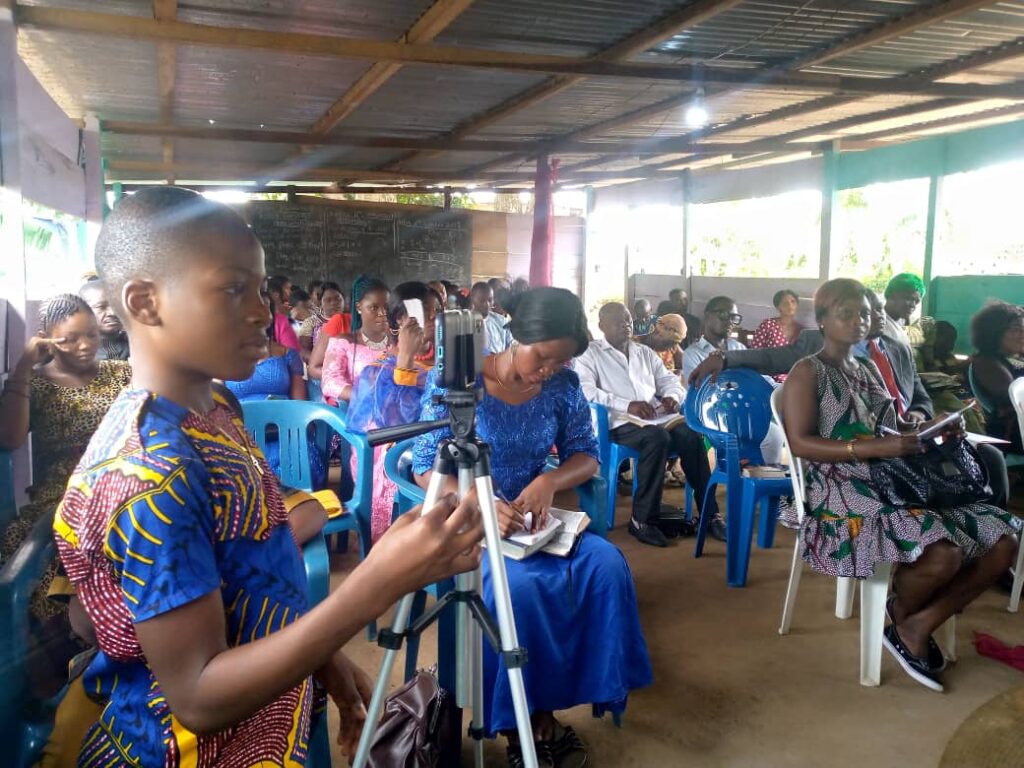 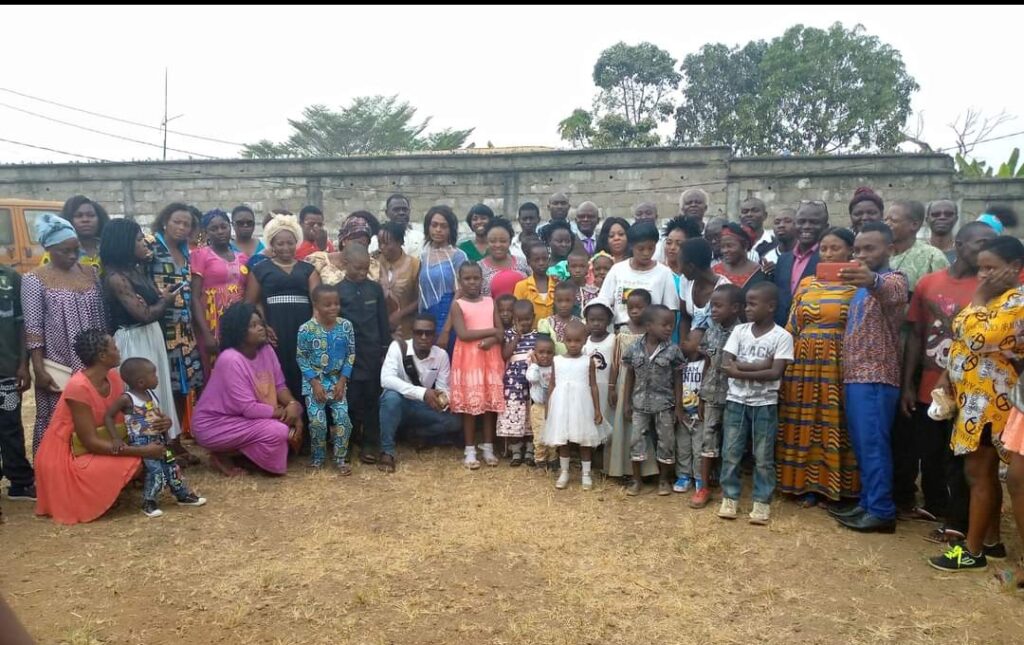 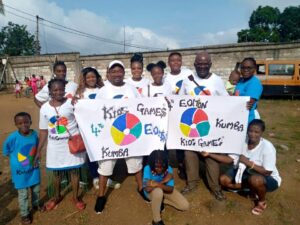 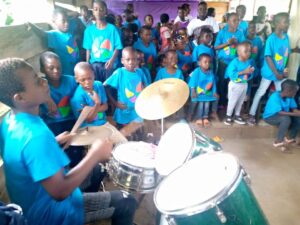 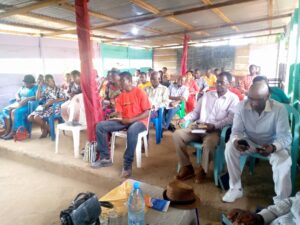 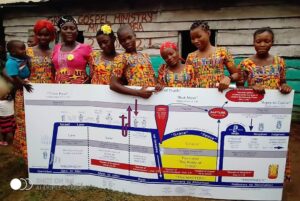 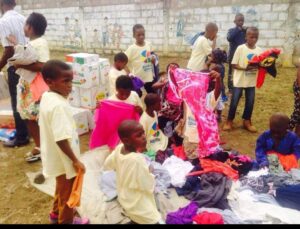 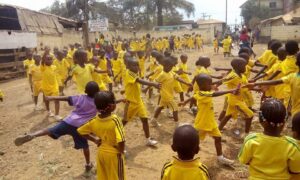 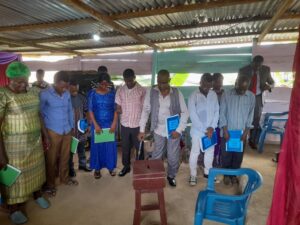 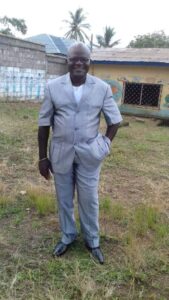 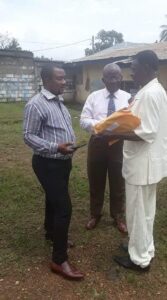 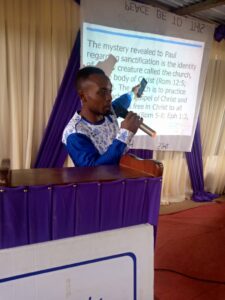 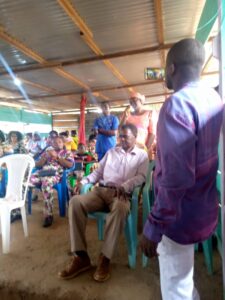 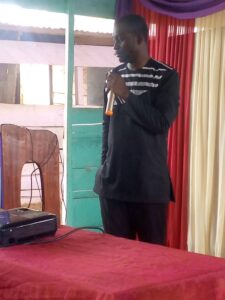 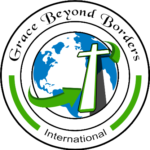